Holland & Barrett has been supplying its customers with a wide range of vitamins, minerals, health supplements, specialist foods and natural beauty products for over 145 years. They recently introduced a new range of Manuka honey – famous worldwide for its unique anti-microbial properties that sets it apart from traditional honey. 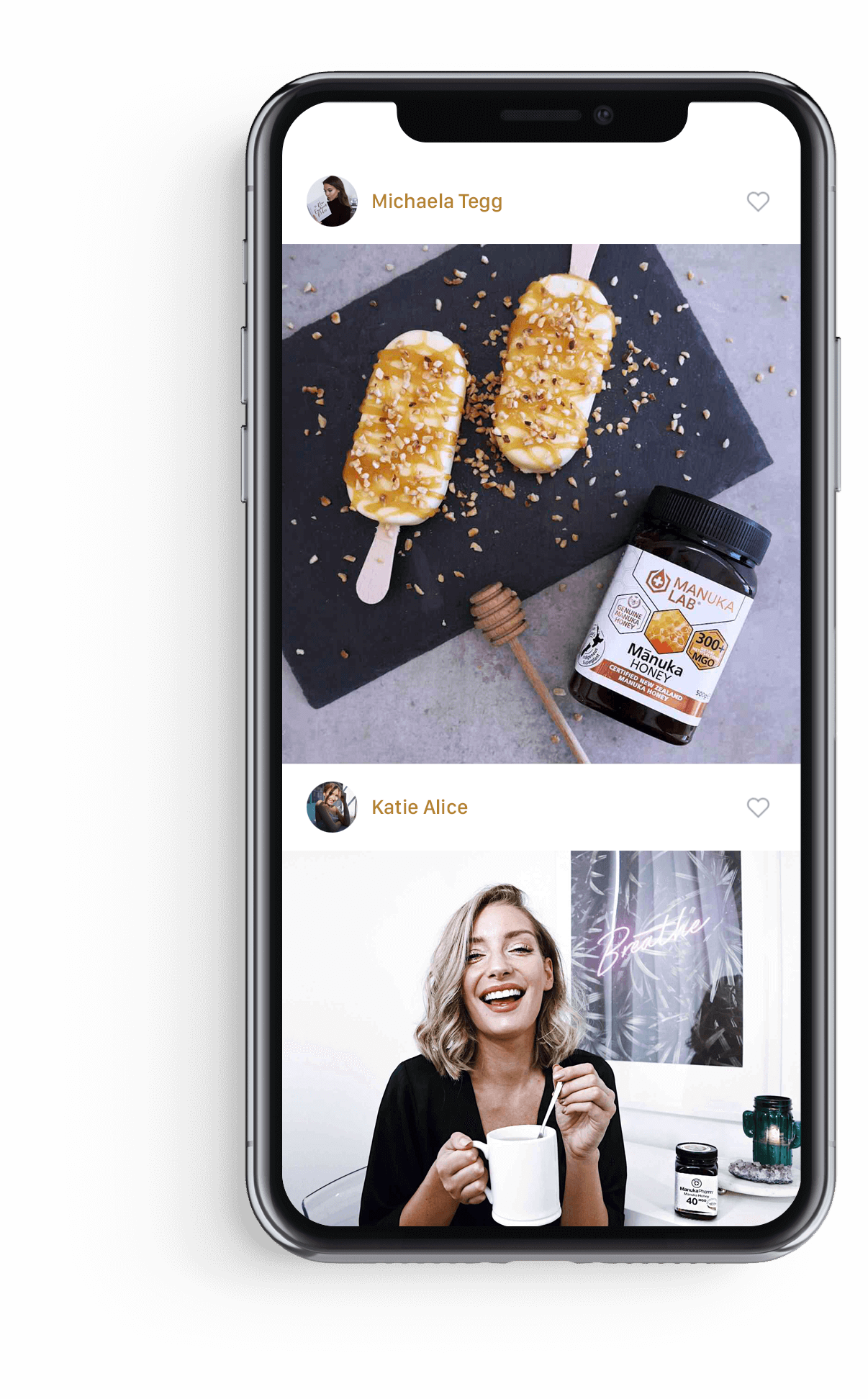 Holland & Barrett, leading UK retailer of genuine Manuka honey, wanted to take a stand to protect consumers from fakes and champion the extensive range they offered. The campaign should generate high-quality content, drive sales, strengthen their voice of authority and call attention to overall brand ethics in the process.

Analysis revealed that Manuka Honey shoppers were of the ‘core’ Holland & Barrett target audience age, 35 to 50-year-old females, but the topic was also of interest to a younger, mainly female, audience of 25 to 35-year olds. This younger group are health conscious, socially connected and interested in natural health alternatives, so this campaign represented an opportunity to attract a fresh demographic. 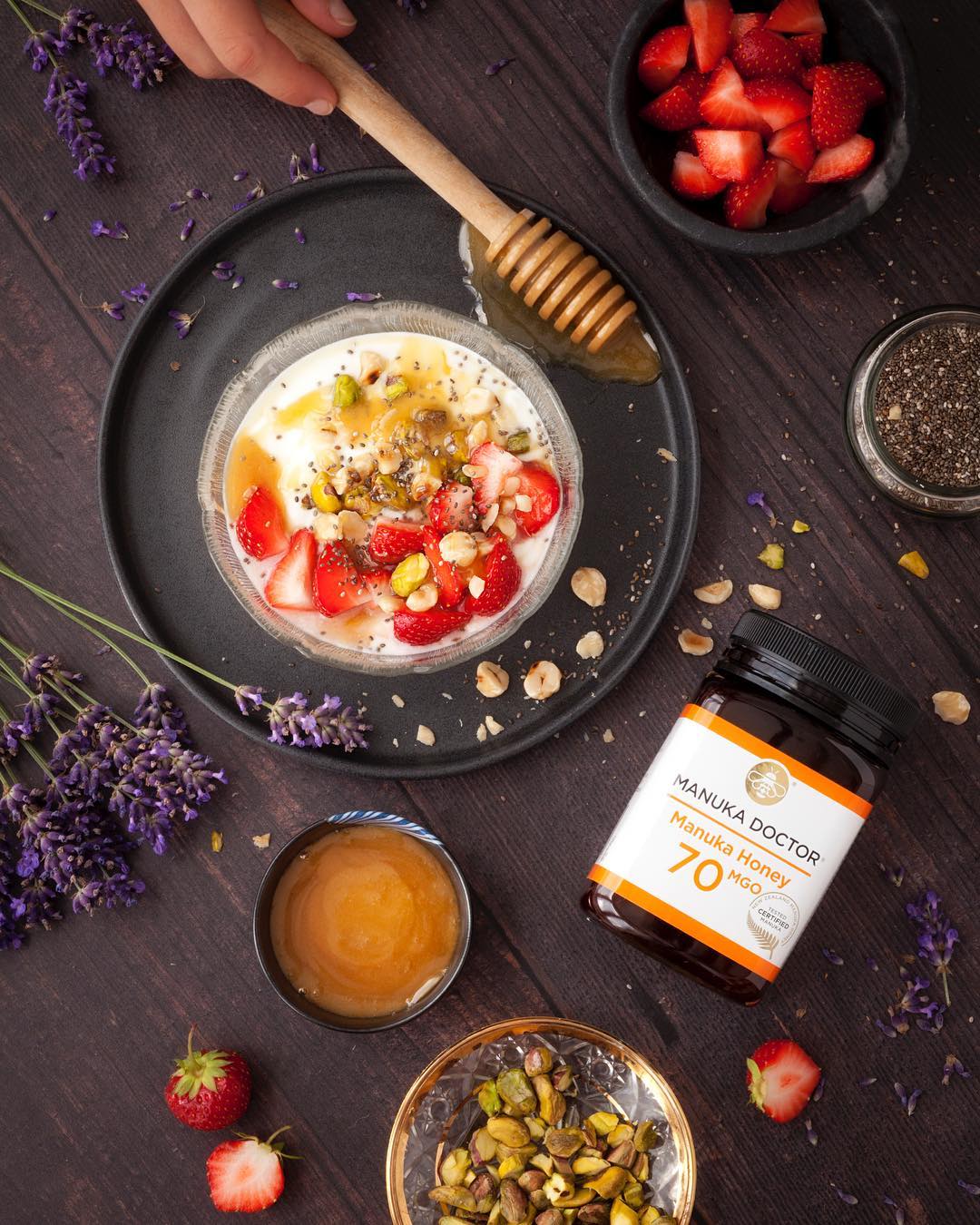 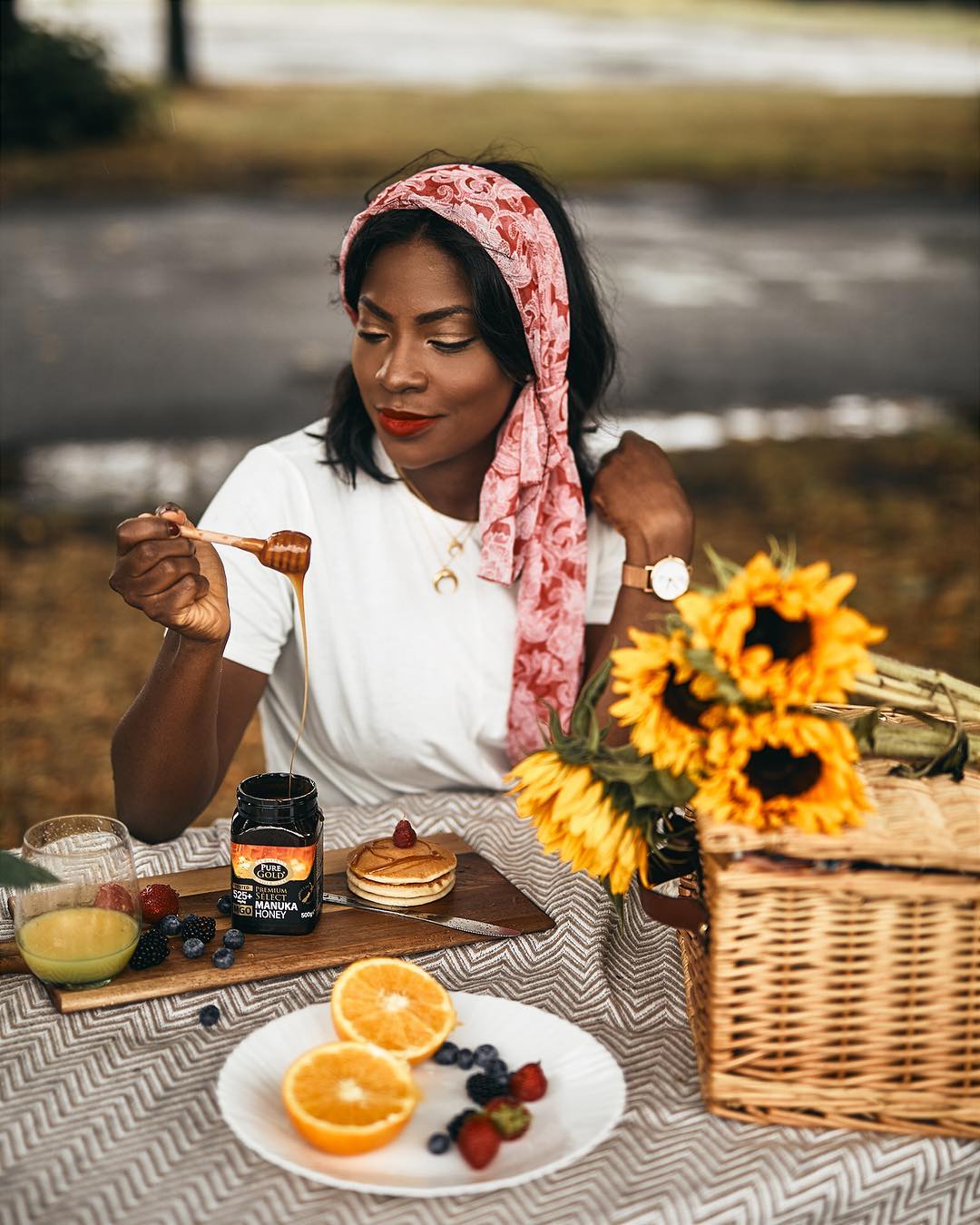 The goal was to create a mini social media roadblock on launch day. Takumi created a three-stage advocacy campaign with a total of 100 micro-influencers. Content would go out in three stages, pre-launch, launch and post launch. The first two campaigns had a single day for the content to go out, so content was pre-vetted and ready to go live when launch date arrived.

Takumi identified and activated 100 influencers from its vetted network of influencers, with a healthy balance of different verticals and gender split. Takumi managed the entire process, including sending the influencers the product. The style of content was to be split between flat-lays and lifestyle shots with the product taking center stage. 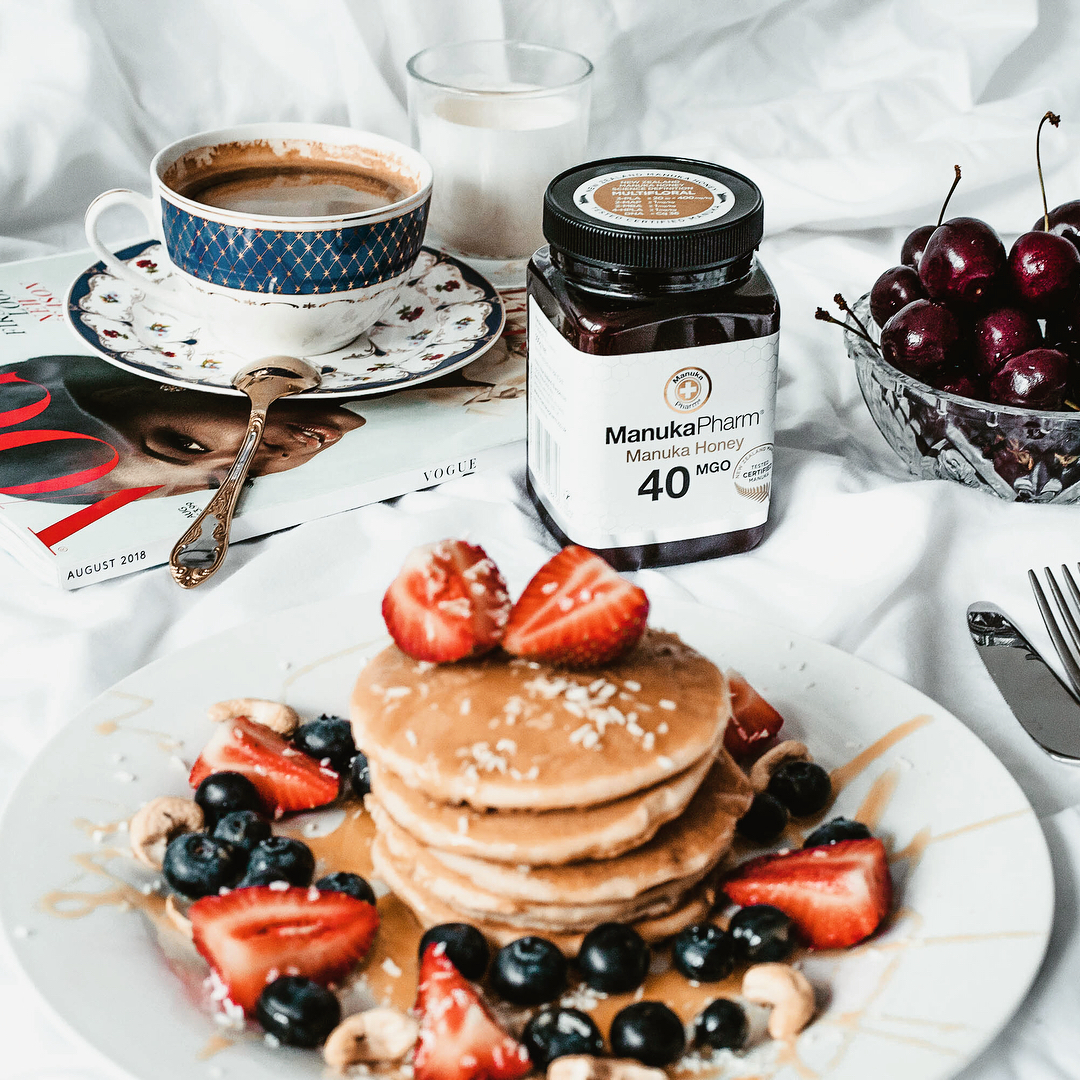 Three strategic bursts of content built up momentum for the product launch, with high-quality content creating a mini social media roadblock on launch date. During campaign launch week, Holland & Barrett saw record levels of sales for Manuka honey, despite the campaign falling outside of the peak winter month period. In a four-week period around the launch date Manuka honey sales grew 90% year-on-year.

This was the first time we had worked with Takumi at this scale, and found the process from start to finish smooth and professional. As part of a larger integrated campaign, as a managed service provider, Takumi made it so simple for us to commission micro influencers to support the campaign strategy, with the objective of driving engagement and focusing on product placement. The results were outstanding, both as part of the larger campaign and as a micro level element, alone. We’re continually happy to be working with Takumi where our recommendations and strategy need additional end to end support. (Pegasus, on behalf of Holland & Barrett) 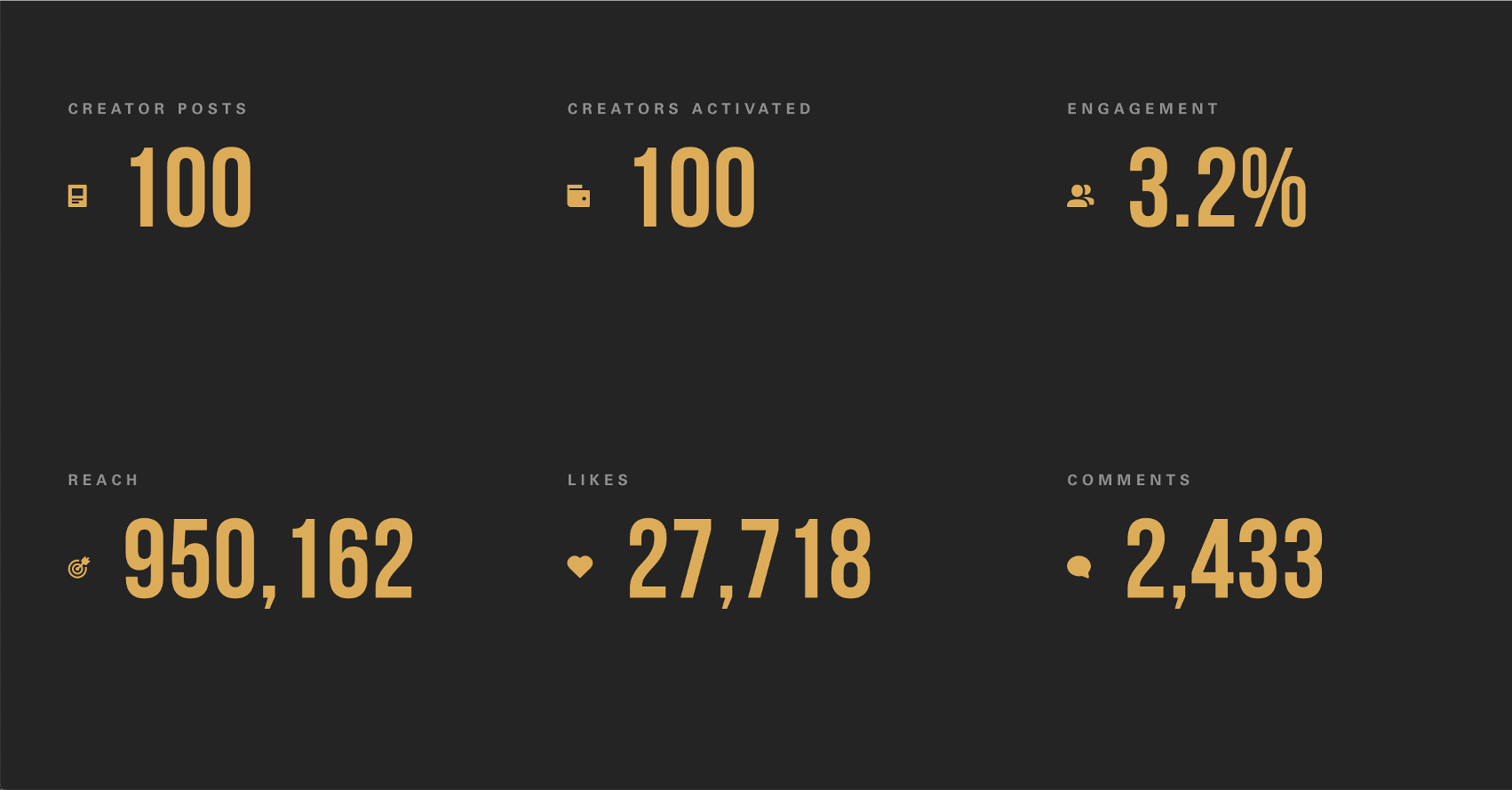