In HBO’s Westworld it’s almost impossible to tell the Artificially Intelligent ‘hosts’ from real people. They act, talk and – spoiler alert – some even start to think like conscious human beings.

Artificial Intelligence has, of course, long been a science fiction staple, but now through Amazon’s Alexa, Apple Siri and Google Home devices we’re beginning to welcome AI as science fact.

We have AI in our homes (even in our pockets) to feed us information, recognising our questions in context and delivering answers instantly. For now – at least for the most part – AI is not actually the source of that information. The content we’re receiving is generated by our fellow humans, searched and aggregated in a moment by AI to make our lives easier.

Publishers and content marketers are already reaping the benefits, whether that’s Conde Nast teaming up with IBM Watson and Influential to identify the most suitable Social Media celebrities to work with on brand campaigns or Echobox helping the likes of Cosmopolitan to boost the effectiveness of social media. Marketing platform Boomtrain promises one-to-one experiences for customers by using machine learning to really get to know users and then deliver personalised, relevant content. 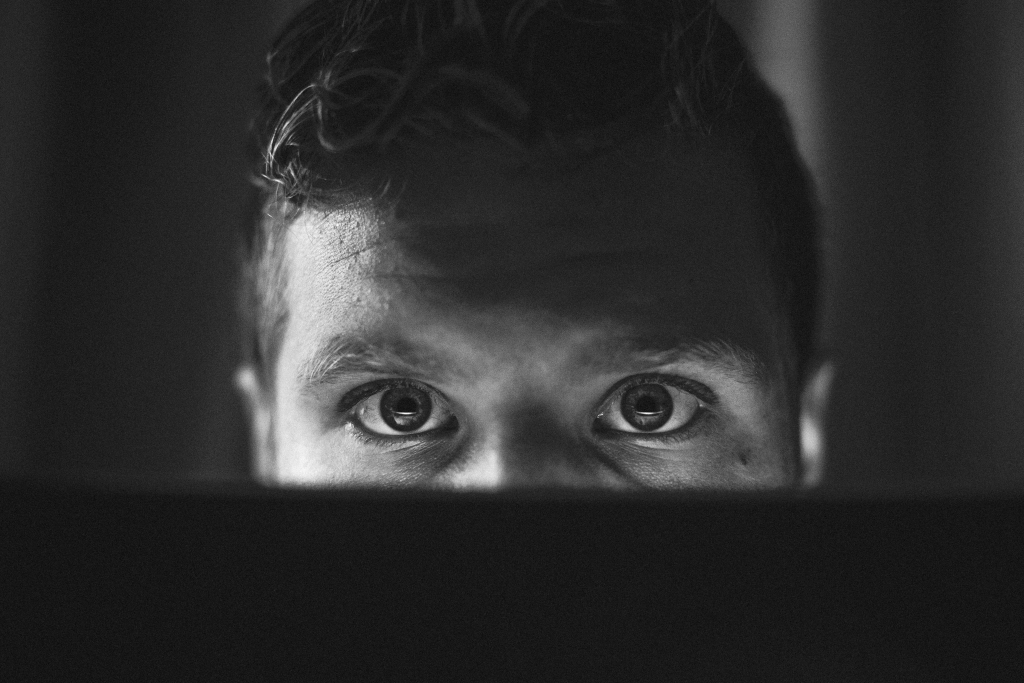 Right now these platforms deliver insight, but how long will it be before AI starts to deliver the content itself? How long before people like me are out of a job?

It could be sooner than you think and I hope.

In 2015 the Chinese tech giant TenCent produced a 1,000-word article about inflation, and released it on its instant messaging platform. The piece was professional, written with style and widely shared. It also happened to be written by the company’s ‘Dreamwriter’ robot. And what’s more it was written in just 60 seconds. 60 seconds! I’ve been researching and writing this for hours and we’re only 300 words in. Of course one could argue that all Dreamwriter did was crawl the web for relevant information and aggregate it (albeit with some style and incredible speed), it didn’t really create anything new. But even that doesn’t look to be too far in the future.

In March 2016 a machine-written novel, appropriately called The Day a Computer Writes a Novel, came close to winning a literary prize in Japan.

It was an impressive feat, fooling the judges into believing the author was human. And while that may sound like a sci-fi plot in itself, I can assure you, it isn’t.

This article really was written by Nik Berg, not a machine. Not yet, anyway.

Nik is the Director of editorial and branded content consultancy One Point Twenty One and Editor-in-Chief of Zoom Zoom content for Mazda at Redwood London.