When looking at emerging trends and insights into branded content marketing in Russia, we need to remember that advertising in Russia is relatively young. The very first TV ads, from multi-national FMCG giants, were aired in 1989.

Nevertheless, during the past 25 years the Russian advertising market has became relatively mature, very fragmented (there are hundreds of media owners) and one of the most cluttered in Europe.

This maturity and saturation helps explain why the number of people who like and trust traditional advertising has started to decline year on year, according to TNS M’Index annual study. 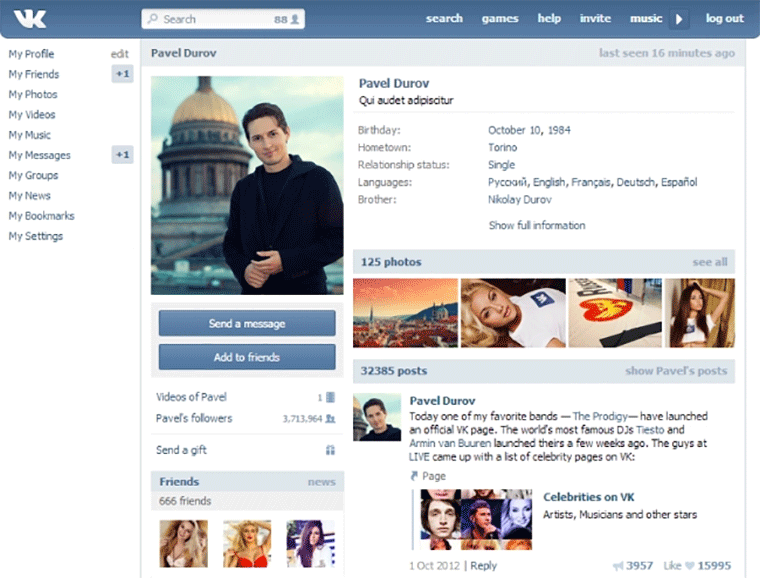