South America and in particular Brazil, is a rapidly expanding market for branded content. The BCMA South America Chapter has been established with the help of leading practitioners and will include like-minded professionals who are passionate about building on the success of recent branded content campaigns in the region. 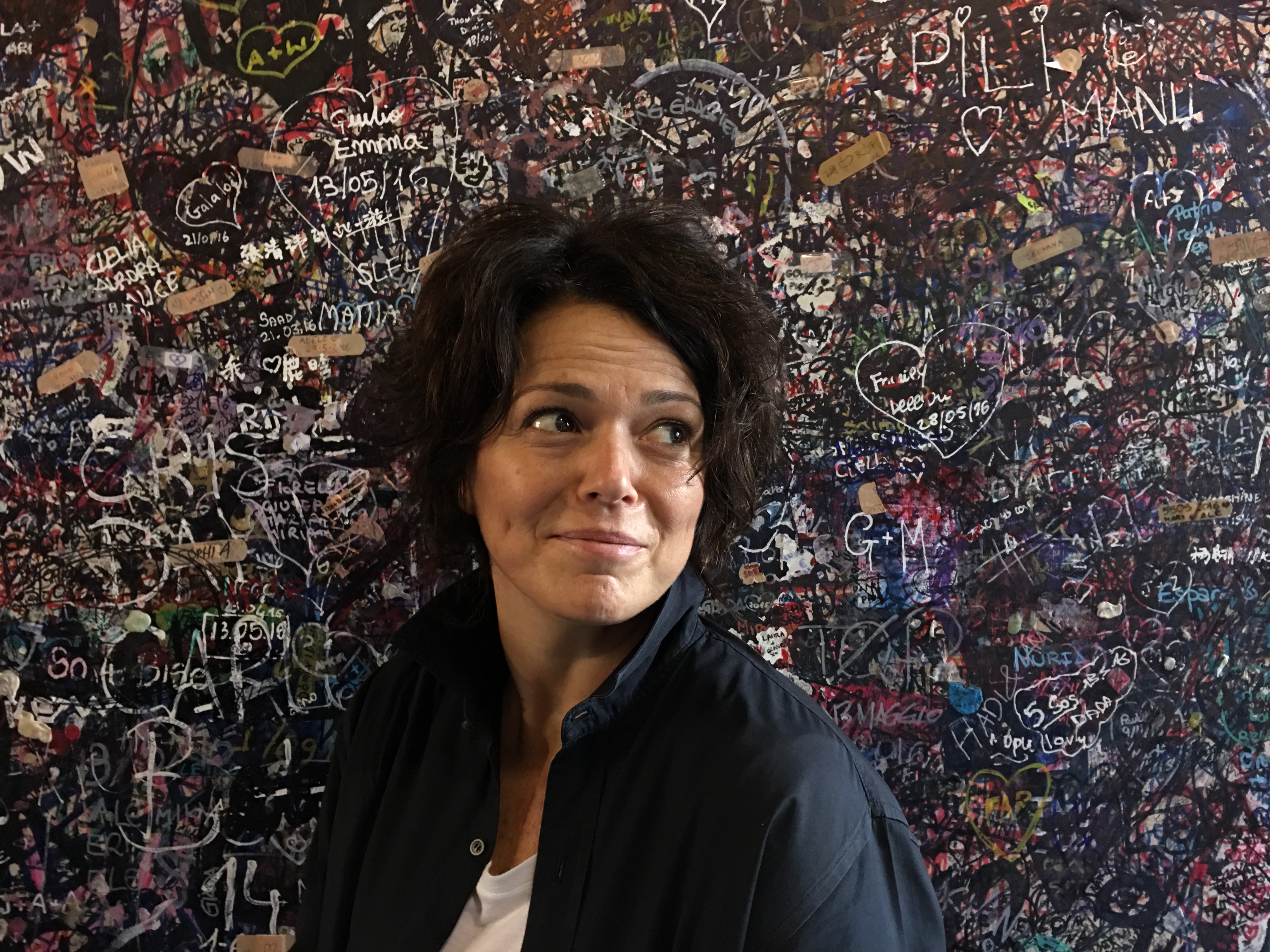 Patrícia Weiss is the Chairwoman of the Branded Content Marketing Association – BCMA South America, and the Executive Producer and Strategic Branded Content Consultant at ASAS.br.com, the international collective of “Storydoers” that create and produce original branded content and entertainment.

With 30 years of experience in the marketing and communication fields, Patrícia started her marketing career at McDonald’s as trainee and marketing manager, and later at Citibank. She has also worked in major ad agencies such as Ogilvy (for 11 years), DM9DDB, McCann, Africa, the British M&C Saatchi hotshop as co-founder in Brazil, and at Leo Burnett as SVP Head Of Strategic Planning – Latin America.

Patrícia is focused on creating and producing authentic and meaningful brand narratives at the powerful intersection of Marketing, Entertainment and Culture.

Among her recent Branded Content works are Heineken’s documentary Beco das Garrafas (Bottle’s Alley) about the birthplace and history of Bossa Nova, the short film “Father – by Guga Kuerten”, a touching true story told by the famous tennis idol for Itaú (the biggest bank in Brazil), Nestlé Molico’s “Humanity In Me” doc series of 11 short films about the relevance of Feminine values today, followed by a second season called “Humanity In Us” with 3 short films and a documentary, also the “When we are who we want to be?” documentary for TV about the volatile, uncertain and ambiguous world (Natura, Nestlé Molico and Itaú brands were invited to join the project, fully funded by the GNT TV channel and others).

She is an Advisory Board Member of IED Masterbrand in Milan, Italy where she is also invited lecturer for Branded Content & Entertainment, speaks and conducts international workshops masterclasses. She is Creator and Curator of the First Branded Content Post Graduation In Brazil, as well as the Video Storytelling and Branded Entertainment instructor at Miami AdSchool.