The BCMA’s new book, Fifteen Years, A Branded Content Story is a collection of thought provoking essays from 60 leading global branded content experts across industry and academia. This important event will celebrate the BCMA’s fifteen year anniversary of promoting the value of branded content. This landmark occasion will bring together the authors of the book and a panel that will discuss the ‘Future Of Branded Content Creativity’.

Thank you to our partners and BCMA members, Wavemaker for hosting and The Drum for their support.

This is a free event and places are on a ‘first-come-first-served’ basis, so secure your Priority Ticket here

6:00pm: Arrival at reception – Guests will arrive at reception on the ground floor of Sea Containers, where they will receive a visitor pass. Then they will be escorted to Cucumber on the 13th floor, where guests will be greeted and offered prosecco on arrival. Canapes will be provided

6:30pm: Introduction speech – The event will be introduced by Andrew Canter, Global CEO of BCMA.

6:45pm: Panel – This panel will largely focus on the theme The Future of Branded Content Creativity, and will consist of a mix of creative experts and contributors to the BCMA book, Fifteen Years, A Branded Content Story.

7:15pm: Q&A and Giveaway Winner Announcement – This will give the audience a chance to ask questions after the panel. The winner of the prize will also be announced at this point

7:25pm: Networking – Guests will get the chance to network

(N.B. Timings and details are approximate and subject to change without prior notice) 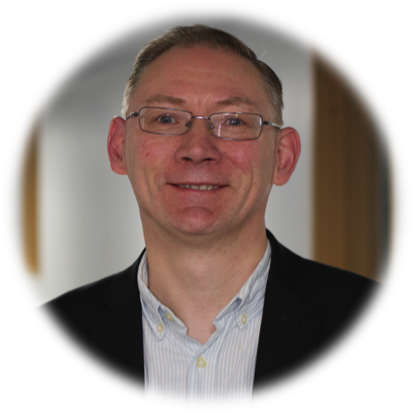 Jonathan Hardy is Professor of Media and Communications at University of East London and Principal
Investigator of the Branded Content Research Network (www.brandedcontentresearchnetwork.org). He
is recognised internationally as a leading theorist of media political economy and for specialisms including media-advertising relationships, media systems, and media policy. He teaches and writes on the political economy of convergent media; international communications and comparative media systems research; the relationships between media and marketing communications; digital journalism; communications law and regulation; media policy and reform. His books include Cross-Media Promotion (Peter Lang, 2010), Western Media Systems (Routledge, 2008) and The Advertising Handbook (Routledge, 2018). He is secretary of UK media reform group, the Campaign for Press and Broadcasting Freedom. 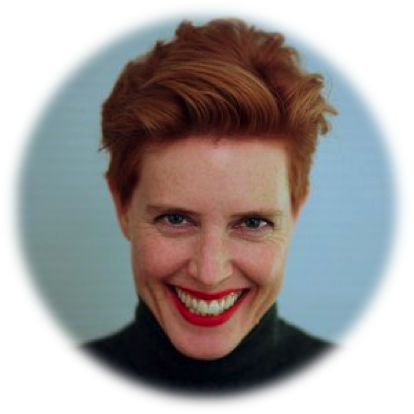 Ann is Executive Creative Director at Wavemaker UK, a media x content x technology agency. She pioneered the role of Creative Director in media in London after moving to the UK from South Africa in 2007. Awards include an IPA Grand Prix for Effectiveness and a Silver Cannes Media Lion, and she’s a regular judge for industry awards including serving on the Branded Content Cannes Lions jury. Her first job was in the performing arts as a principal ballet dancer, working for two of South Africa’s State Theatres where she was fortunate to perform at Nelson Mandela’s inauguration. Ann has mentored regularly at School of Communications Arts for six years, including joining their faculty as creative director for a term last year. 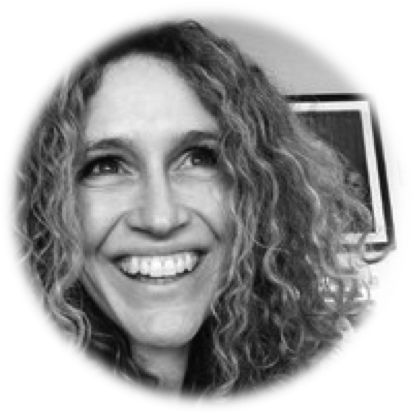 Angela Everitt is the Director Creative Strategy across EMEA at The Economist Group. Angela develops content programmes for clients using the Group’s full portfolio of content, events, and media. Her work also includes ensuring that programmes stay on strategy, in order to meet audience and marketing objectives. Prior to joining The Economist Group, Angela was Senior Content Strategist at London content marketing agency Southerly and, in the days when content marketing was still a glint in the industry’s eye, she worked as a journalist on a number of UK consumer titles. Angela holds a BA Hons degree in English and American Literature from The University of Kent at Canterbury. 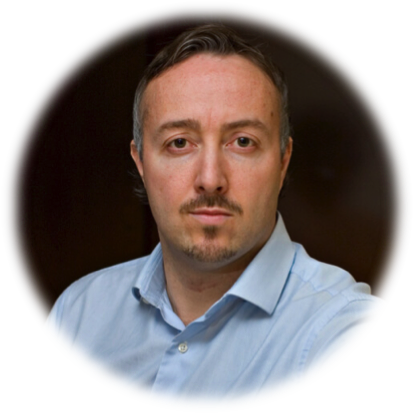 Danni Murray is the Vice President for Media, Digital and Marketing Partnerships at Warner Bros. Entertainment UK. Danni’s main objective is building and developing relationships with brands and executing partnerships that lead to engaging and targeting the right audience. Working at Warner Bro’s for over 14 years, he has built up a large media network and extensive knowledge with regards to working across all types of platforms. Prior to this he worked at Havas Media, a strategic media and marketing agency. 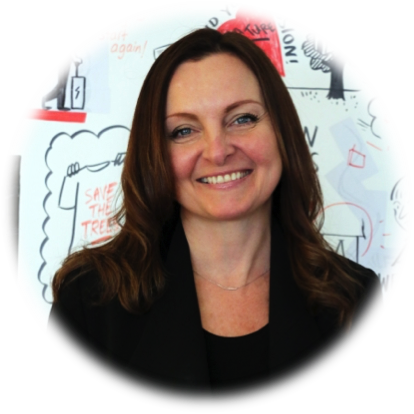 Rebecca Allen is the Global Head of Branded Content at The Drum Studios, one of the pioneering content studios to serve the marketing and tech industries, which has run a host of campaigns for companies that have include Google, The Trade Desk, Sapient and AppNexus. The Drum Studios is part of The Drum, a global media platform and the biggest marketing website in Europe. Prior to this Rebecca was the General Manager at Contently, a tech company that allows brands to scale their content marketing efforts. Rebecca has held senior leadership roles at Outbrain and BrightTALK in both London and New York.